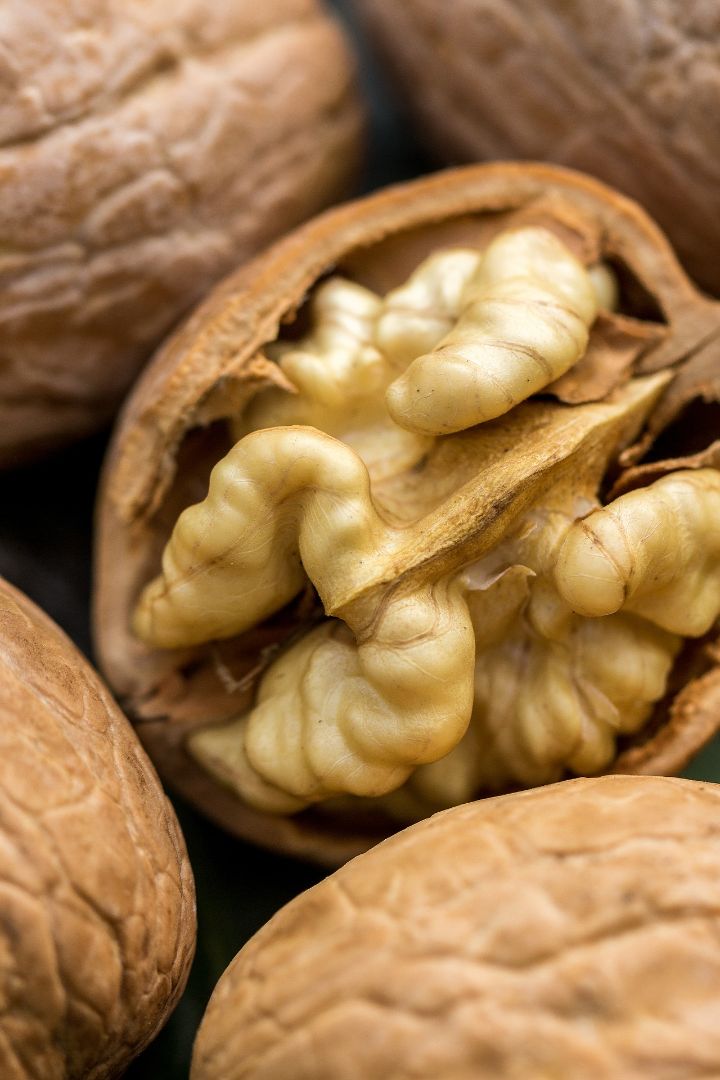 My mother died of Alzheimer’s when she was relatively young, so I read Dr Bredesen’s book. I found it both reassuring as well as overwhelming.

Where do I start?

Luckily, I found Ellen who took time to understand my history in an empathic way. She then talked me through what tests I needed & when the results came back, she quickly appreciated why I got certain symptoms in a way that no other medical professional ever has.

The Bredesen Protocol goes deeper & pinpoints your personal areas of weakness. Each one of us is unique & needs to increase our resilience against cognitive decline in different ways.

Ellen makes this process as simple & straightforward as possible and I’m very grateful to her for this.

Before he died my father came to visit me carrying a copy of ‘Contented Dementia’ by Oliver James. As he was always so sharp I was surprised to see him with the book and asked him why on earth he was reading it, he replied, ‘I am preparing myself for what is to come.’ Now, a few years after his death I am much more involved with my mother and know what he was preparing himself for.

An unsurprising tale, given the incidence of dementia most of us know someone affected by it directly or as a caregiver.

Professor Bredesen likens Alzheimer’s pathology to a ‘roof with many holes’. There are dozens of biological mechanisms that need to be optimised in order to return a person to health.  Monotherapy (single agent drug therapy) plugs just one of these holes, however, one needs to plug a good number of the holes to have any chance of improving the condition. This latter approach utilised in the Bredesen Protocol™ equates to a multiple therapeutic approach, identifying and addressing the areas of imbalance.

The Bredesen Protocol™ is a diet and lifestyle programme, developed by Professor of Neurology, Dale Bredesen, that has been shown in research to reverse symptoms of cognitive decline. Professor Dale Bredesen has spent his life studying Alzheimer’s disease and is recognised internationally as an expert in the mechanisms of neurodegenerative diseases such as Alzheimer’s.

As a naturopathic nutritionist all my treatments are in line with the naturopathic principles and the Bredesen Protocol™ fits completely.  In June 2018 I completed advanced clinical training with the Institute for Functional Medicine in the protocol and am now a registered ReCode practitioner.

Click HERE for more information on commitments and costs.